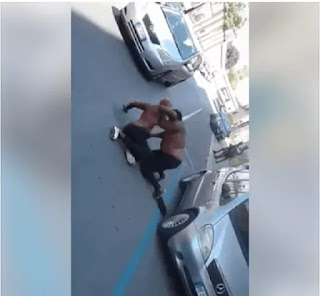 Two Nigerian women believed to be from Edo State, caused a scene when they pulled off their tops and engaged each other in a nasty fight in a street in Taranto city in Italy.

A video which captured the show of shame from the ladies has been going viral on the Internet, showed the women confronting each other and exchanging words before they pulled off their tops and battled it out.

Though the cause of the fight could not be readily ascertained, some Nigerians resident in the European country says the ladies fought over money issues while another set of people say they had a disagreement over a boyfriend snatching scandal. 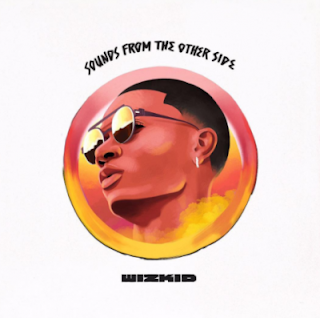